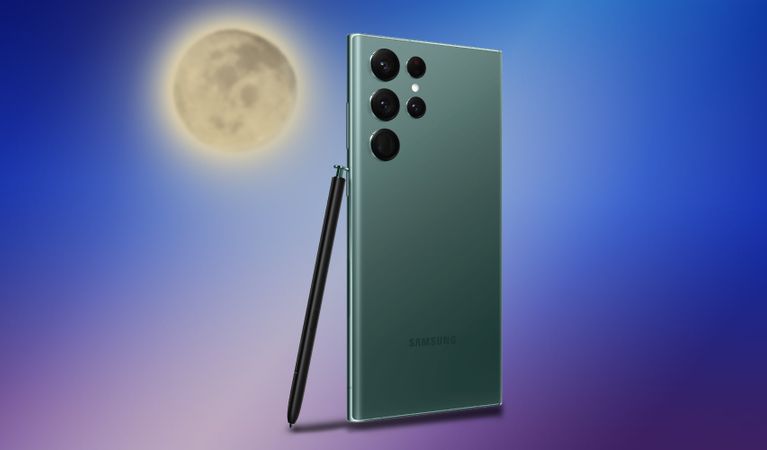 In this guide, I will be showing you how to use hyperlapse with night mode On Samsung smartphones.

Samsung Galaxy phones are powerful devices and can record a movie-like time-lapse with awesome light streaks. Here’s how to use hyperlapse with night mode.

Hyperlapse is a movie-like special effect that refines the motion that takes place over a sequence of photos to provide a silky smooth video instead of the choppy look that can come from a standard time-lapse.

Adding night mode makes this even more dramatic and eye-catching.

Samsung has been expanding its camera capabilities greatly every year. While photography is the primary focus for most smartphone manufacturers, Samsung has begun to give more attention to video features.

Video is actually made up of a continuous series of photos with 30 or more captured every second. Recording high-quality video is much more demanding than snapping a beautiful photo and remains one of the weak spots of many advanced smartphones.

Third-party apps that produce a video of this quality are typically subscription-based and the cost adds up in a hurry.

Hyperlapse can be found and selected by dragging the camera mode bar to the left and tapping the More option. Pressing the shutter will start recording a Hyperlapse.

For Night mode, the user should tap the moon and star icon in the upper-right first. This is what makes it possible for Samsung’s Hyperlapse to capture amazing light streak effects similar to those shown in a YouTube demonstration video posted by Cristian Vasile.

How To Use Hyperlapse With Night Mode On Samsung Smartphones

The regular Hyperlapse effect has been possible on smartphones via dedicated apps for several years.

Since it is actually a collection of still photos that are assembled into a video, several older phones can handle this process. Samsung added a Hyperlapse mode to Galaxy phones as far back as the Galaxy S7.

Night Hyperlapse is one of the most unique features of Samsung’s camera app, a hidden treasure that can easily be missed since Samsung gives more attention to its zoom, portrait, and other photography features.

Taking a close-up of the Moon with a Samsung Galaxy smartphone is very impressive, but trailing light streaks make the night come to life and tend to be more dynamic and attention-getting.