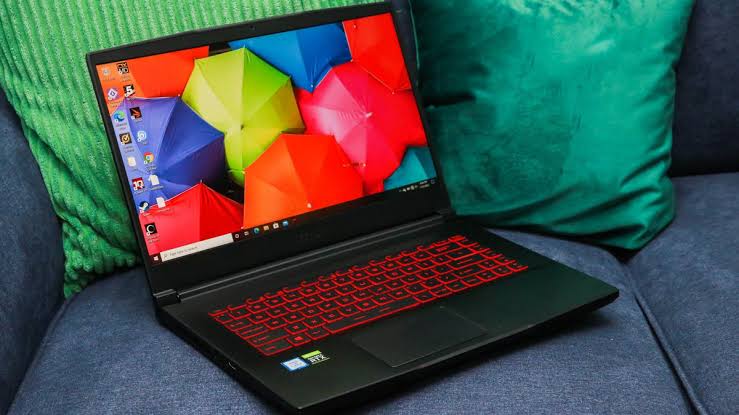 This article will show you how to take a Screenshot on your Computer, Phone or Tablet.

Not only are screenshots useful for demonstrating computer programs and accessing online resources when you don’t have an internet connection, but they are essential for recording evidence of cyberbullying.

It must be acknowledged that screenshots can be used to instigate bullying, as they allow the taker of the screenshot to copy incriminating photos and messages.

However, in order for a young person to be prepared to handle cyberbullying situations, it is crucial that he/she knows how to record evidence of cyberbullying by taking screenshots.

What is a Screenshot?

But first, what exactly is a screenshot? A screenshot or screen capture is a picture taken by a computer, mobile or tablet user, using the device in question, to record the visible items displayed on the screen.

The image is stored as a graphics file. Screenshots can be taken using various programs or by using particular keyboard/button shortcuts.

How To Take A Screenshot On A Computer

How to Take a Screenshot on a Smartphone/Tablet

How to take a screenshot on a smartphone or tablet varies depending on the operating system and device used.

The easiest way to find out how to screenshot on your individual device is to search online. The following videos, available on Youtube, show how to take screenshots with some of the most popular phones and tablets.

Generally speaking, to take a screenshot on a phone or tablet, you press the power key and the home button at the same time. Your screenshot will add itself to your gallery.

I hope this article on how to take a screenshot on your computer, phone or tablet helps. Leave your comment, opinions and question in the comment section below